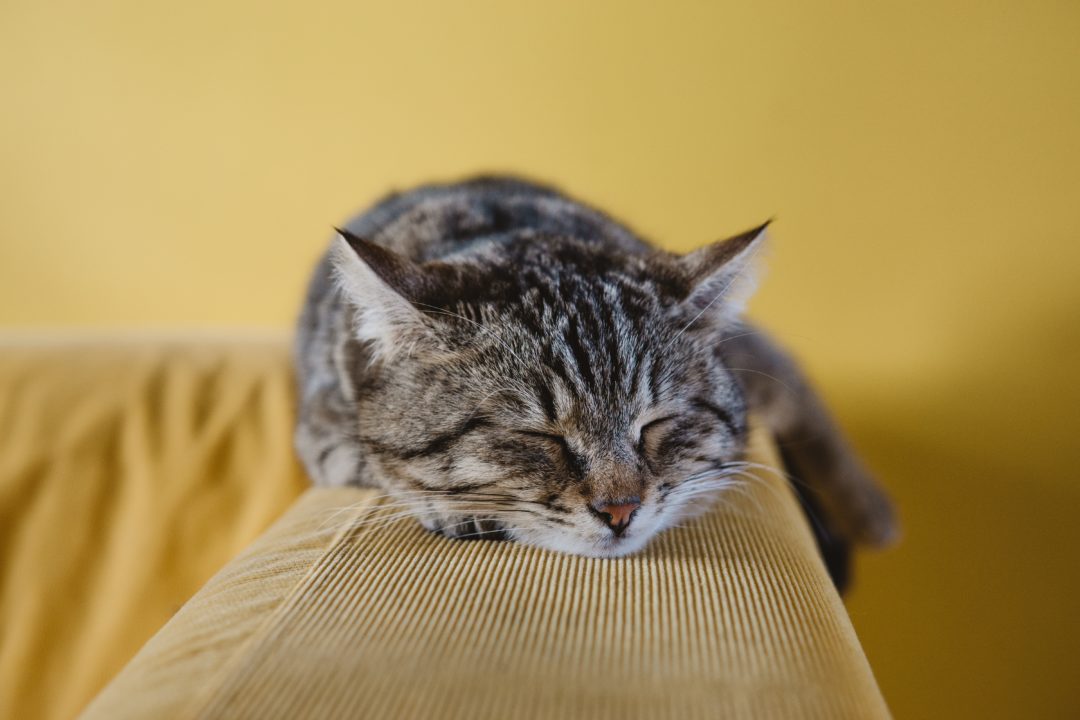 Originally written for and published on Knit Health.

Seven a.m. Your child’s alarm goes off, but she doesn’t get up. You have to shake her three times before she reluctantly drags herself out of bed, and even then, she’s grumpy and irritable. She insists she’s still tired, even though she went to bed at 8. And she’s been tired every morning now for months.

What’s causing your child to wake up tired? If she’s going to bed early but doesn’t seem rested, it could be that she needs more quantity of sleep — even if she’s getting the recommended amount for her age. But it could be the quality, not the quantity, of her sleep that’s causing the trouble. Just tiredness can be hard to diagnose, but there are some telltale signs that the problem isn’t how much time she’s spending asleep, but what’s happening after her eyes close.

All stages of sleep are important for quality sleep. Different types of problems can cause disruptions during each stage, and if any stage is interrupted, your child could miss out on high-quality sleep. To understand what’s causing your child’s early morning exhaustion, start with understanding what the sleep stages are and how they work.

The first two stages are both light sleep (sometimes called the “active” stage of sleep), during which your child is falling asleep. In these stages, it’s easy to wake your child up, and she might feel like she never actually fell asleep. In light sleep, your child might dream, but the dreams are less vivid than the dreams in REM sleep. Adults and older children spend nearly half the night in light sleep. During this stage, your brain processes memories.

Your child transitions from light into the two stages of deep sleep, also called still or slow wave sleep. In these stages, the brain waves slow down. This is one of the most important stages of sleep to help your child feel rested: it’s the stage where the body heals and regenerates itself. In deep sleep, she doesn’t dream.

After your child has gone through each stage, she’ll cycle back from deep sleep through light sleep. This full cycle is followed by the night’s first cycle of the REM stage, or rapid eye movement. In REM sleep, heart rate and breathing speed back up. Your child’s eyes will move rapidly, and the brain is very active. REM is the stage of sleep when we dream, and it’s also when we cement memories and learning.

How Sleep Stages Are Different For Kids

When your child was an infant, she didn’t go through all the sleep stages. Newborns have only two sleep stages: active sleep and quiet sleep. When a baby first falls asleep, she goes straight into active sleep, which is the baby version of REM sleep. Just like an adult in REM sleep, a baby in active sleep will have faster breathing and heart rate, moving eyes, and movement. From active sleep, a baby will fall into quiet sleep, with less movement and slower breathing. One key difference for infants is that the sleep stages are much shorter: only 50 minutes or so for the total cycle from active to quiet.

By the second half of your child’s first year of life, she started to experience the same different stages of sleep that adults cycle through. But there are still two differences that distinguish a child’s sleep from an adult’s. First, the total sleep cycle is shorter in children; they don’t reach the full adult time of 90 minutes per cycle till they’re school age. Second, children spend more time in REM sleep than adults do. However, by the time she’s in mid-elementary school, your child’s sleep stages are essentially the same as an adult’s.

Another problem related to the first stage of sleep, one that’s harder to recognize, is narcolepsy. Narcolepsy affects about 1 in every 2,000 people, but it’s one of the most common causes of severe daytime sleepiness. It can start as early as age 10.

The most well-known symptom of narcolepsy is the tendency to fall asleep suddenly — sometimes in the middle of an activity — but the first symptom is usually just excessive sleepiness. People with this disorder actually bypass the normal sleep stages, going almost directly to REM sleep as soon as they fall asleep. The cause is unknown, and the disorder can cause serious problems, so if you suspect it, talk with your child’s doctor for a thorough sleep evaluation.

Nightmares are the most common disruption to REM sleep, but although they’re disruptive, they’re not a disorder. Nightmares are normal and common, and most children outgrow them. They can be a cause for concern if they occur frequently or are causing your child to be chronically tired due to missed sleep. Severe nightmares can be caused by stress, trauma, or PTSD.

Another less common disruption in REM sleep is REM sleep behavior disorder. Normally, during REM sleep, your child’s muscles will be paralyzed: her eyes will move, but the rest of her body will not. However, with RBD, your child will act out her dreams. Although rare in children, this condition can be dangerous, since it’s easy for a person to injure himself while moving during sleep.

Deep sleep is restorative, but not if your child experiences night terrors. A night terror is similar to a nightmare, but since it occurs in deep sleep, your child isn’t able to fully wake up. She might scream and sit up or even run out of bed, but even though her eyes are open, she doesn’t seem to see, and she won’t respond to comfort. Night terrors are almost as frightening for parents as they are for children, but they’re relatively common, and children usually outgrow them without any need for intervention.

Deep sleep is also the most common stage for snoring to occur. Snoring isn’t dangerous in itself, and it’s also common in children, but it can be a sign of sleep apnea. Sleep apnea causes breathing to stop for short periods. This is very disruptive to sleep, and it can cause your child to never fully enter deep sleep, preventing her from getting fully rested despite a full night of sleep.

What to Do About Disrupted Sleep

If your child is spending 10 hours in bed and appears to be asleep for most of that time, but she’s waking up tired the next day or dragging in the afternoon, then it’s likely she’s experiencing disruption in one of the stages of sleep. Unless she has clear symptoms of a specific sleep disorder, though, it may be difficult to diagnose exactly where her sleep is getting disrupted outside of a sleep lab.

Assuming you’re already practicing good sleep habits like a consistent bedtime with a good bedtime routine, a consistent wakeup time, and enough time scheduled for sleep, then the next step is a conversation with your child’s doctor. Your doctor can help narrow down the likely culprits that are interrupting your child’s snooze. And if you suspect your child isn’t getting quality sleep, but you’re not sure why, then try a report from Knit Health: you’ll be able to identify exactly when your child’s sleep is disrupted, which will get you on the path to determine the cause.

Is your child waking during the night? The problem could be as simple as sleep cycles. Enter your email to learn if your child’s sleep cycles are causing night waking — and what to do if they are.

How to Keep Your Child Sleeping Through a Sleep Cycle

Most school-aged children don’t get up in the middle of the night. But they aren’t actually sleeping through the night — because the truth is, no one really sleeps all night. Every 60 to 90 minutes, your child — just like an adult — cycles through the light sleep phase. Some of the times when he goes through stage 1, he’ll wake up. But most kids will go right back to sleep without any memory of waking.

Some kids, however, wake up fully and come to your bed in the middle of the night. If your child is doing this on a regular basis, environmental factors could be the cause.

Here’s how to diagnose whether your child is waking because of his light sleep stage:

Facebook: Is your child REALLY sleeping through the night? Learn the surprising ways that problems in different sleep stages could affect your child’s rest: <link>

Twitter: Do you really know how well your child is sleeping? <link>