Everything You Need to Know About Circadian Rhythms 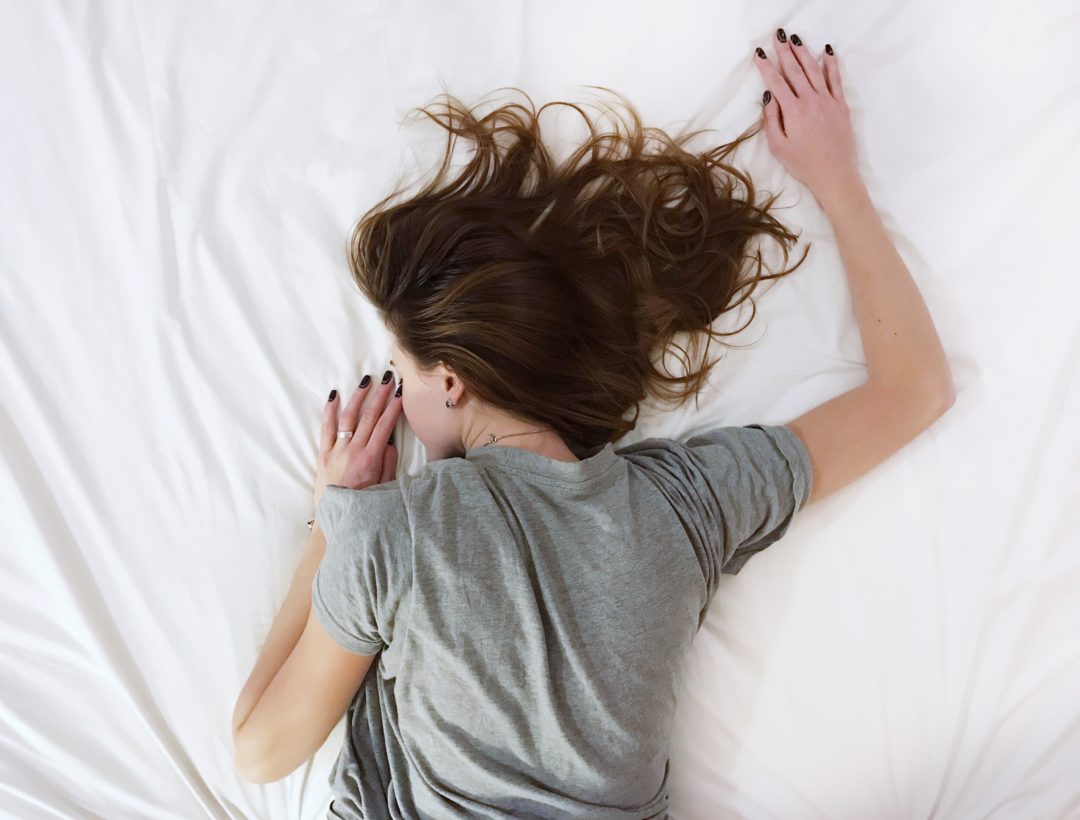 Originally written for and published on Knit Health.

When you feel sleepy at bedtime, or when you feel the urge to nap after lunch, you’re feeling the effect of your circadian rhythms. That’s because of your biologically built-in cycle of sleeping and waking. This cycle regulates when you feel sleepy, when you’re most alert, when you actually fall asleep, and when you wake up. But there’s a lot more to this internal clock than just sleeping and waking — and the way it changes over time means that your kids’ clock might be very different from your own. Here’s what you need to know about circadian rhythms, and how you can leverage them to help your kids get better sleep.

The Basics of Body Clocks

Biological clocks aren’t unique to humans. In fact, most living things have an internal clock that regulates everything from sleep and hunger to hormones and blood pressure. Animals, plants, and even some microbes have this built-in cycle that corresponds closely to the day/night cycle of the planet.

However, this internal clock doesn’t need any external stimuli to trigger it; if you were put in an environment with no light cycles, you would still sleep and wake in about the same pattern. In fact, the internal biological clock for humans isn’t exactly 24 hours — it’s about 20 minutes longer. But when light hits your eyes every morning, it resets your SCN, putting your internal clock back in sync with the day/night rhythm of the planet.

Even though all humans have generally similar circadian rhythms, there’s pretty wide variation among individuals. You’ve probably referred to yourself or your kids as a “morning person” or an “evening person,” and science backs up the impression that different people’s circadian rhythms peak at very different times. People can be early chronotypes (larks), late chronotypes (owls), or middle-of-the-day. The reasons for the different chronotypes are mostly unknown, although a 2015 study of fruit flies found genetic differences between early and late risers. And individual variation in circadian rhythms impacts much more than just the time you go to bed or wake up — it influences what time of day you have the most physical energy, when you’re most mentally alert, and when you need a nap.

Your biological clock could correlate with a lot of other factors too. One study found a slight connection between chronotype and personality type — night people might be slightly more likely to be extraverts, while morning people are a little more introverted. But contrary to Ben Franklin’s promise about the benefits of going “early to bed and early to rise,” a study found no correlation between early rising and wealth, health, or wisdom. In fact, night owls might actually have an achievement edge over morning people; they’re slightly more likely to score better on intelligence tests. However, morning risers tend to be more agreeable and conscientious than late risers, and night people might be more prone to substance abuse.

Although it’s hard to test the reason why humans have different chronotypes, researchers have theorized why we adapted it in hunter-gatherer societies. When some people naturally stay awake late, and others naturally wake up early, at least a few members of the tribe will be awake at any point during the night, as long as the group is big enough. A 2017 study of Hadza hunter-gatherers in Tanzania found that the entire tribe was fully asleep for only 18 one-minute periods at a time, over a study of 20 nights. The study also noted that although smaller groups (such as 3-4 hunters on a long trip) will deliberately post sentinel guards during the night, the large tribe never posted guards at night. The researchers theorize that individual variation in human chronotypes evolved to enable tribes to make sure someone was always awake and alert enough to be “on guard” without the group needing to actively assign guard duty.

Circadian Rhythms in Kids and Adults

In addition to the individual differences among circadian rhythms, most people have changes in their circadian patterns throughout their lifetime. Newborns have sleeping patterns that aren’t really correlated to day or night, and they usually wake after every sleep cycle. After the newborn stage, babies start to sync their circadian rhythms to the day/night cycle. And young children settle into a solid and predictable early circadian pattern, getting sleepy early in the evening and waking in the early morning — which is why your eight year old won’t let you sleep in on the weekends.

But once your child hits puberty, their circadian rhythm will shift. It’s not just social events or screens that make teenagers want to stay up at night and sleep in late; there’s actually a biological shift that causes teens to sleep later. Researchers don’t know the adaptative reason why teens sleep late, but they do know that other mammals also have a shift in circadian rhythms that coincides with puberty. Studies suggest that during puberty, adolescents have both a delayed response to the environmental triggers for sleep and a reduced response to the usual effect that bright light has in waking people up. In other words, they’re more able to sleep through sunrise, and they need more time after it gets dark and cold before they start to feel sleepy.

As adolescents grow into adults, however, their circadian rhythms shift back again to coincide more closely with sunrise and sunset. And for elderly people, the rhythms shift again, moving even earlier — which is why your grandparents might wake up even earlier than your kids do.

How to Shift Circadian Rhythms

Second, be aware of how your kids’ circadian rhythms will change as they develop over time. Let your young kids get up early on the weekends, and let your teens sleep in every day if you can. Many school systems are looking into shifting high school hours later to better correlate with the circadian rhythm shift that happens in puberty, but if you can’t make that happen for your kids’ school, then you can at least cut off bright lights a lot earlier in the evening, since as your kids get older, it will take longer for them to get sleepy after darkness falls.

Finally, be consistent. Keeping the same bedtime every night, and getting up at the same time every morning, is the best way to make sure your child’s circadian rhythm stabilizes. Eventually, your child will get used to the new routine, and they’ll be falling asleep easily and waking without needing an alarm, at about the same time every day.

Whether you’re getting ready for daylight savings time or preparing for the end of summer vacation, there’s a time when you’ll need to shift your child’s sleep schedule. Enter your email to download this cheat sheet guide for shifting circadian rhythms and helping your child fall asleep — and wake up — earlier.

How to Shift Circadian Rhythms

Facebook: Is your child sleeping in too much or waking up too early? Here’s how to adjust circadian rhythms and help your family get the right amount of sleep: <link>

Twitter: How to leverage your child’s circadian rhythms to get better sleep for everyone: <link>